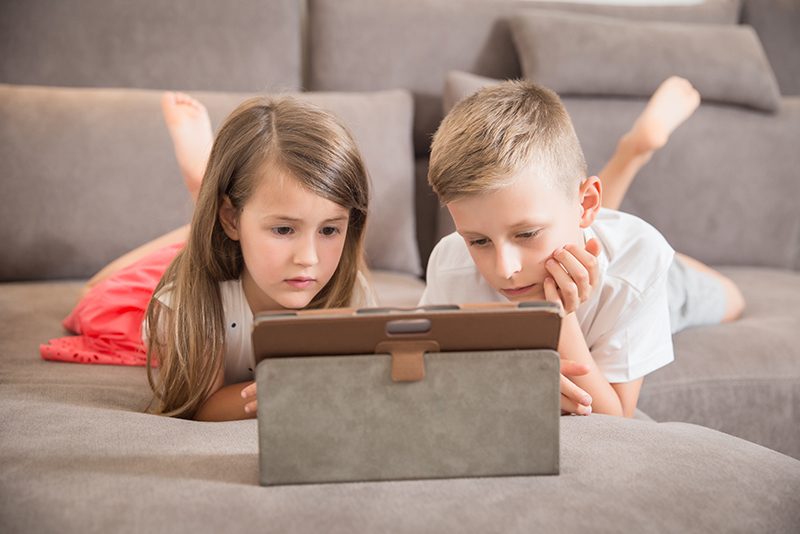 “Of course, one day, my children will have a computer. But before this day will come, they have books.” Bill Gates

Basic on my own experience, I can tell you that the relations between parents and children are the key for the full development of the child brain and its intellectual potentiality. For a men’s brain, there is no stronger stimulus than another human being!

Despite this, many parents can be tempted by thinking that applications on tablets or smartphones could be a right and useful stimulus for their children’s intelligence development. Maybe, they would be thinking that more than a talk with your child or a walk into the nature together, those technologies can develop their brain and intelligence. Those parents probably don’t know that the brain is much more complicated, elastic and effective than any other computer or the highest quality technological device invented by the day.

If computers should make a positive impact on our intelligence, starting from the year 2000, (when using of the internet has become to be very common) and moreover, since the year 2010 (when smartphones and tablets become so popular), we should observe an annual growth of people’s intelligence. That would be awesome, but I am quite sure that you’re, just like me, not observing such an effect.

From the other hand, if you’re a regular user of technology, there is a probability, that you’re are less patient, you get bored easily and for example, while sitting on the bench waiting for somebody, it’s hard for you not to look on your smartphone compulsively.

As you can see, technology do not make positive influence on our brain, but more possibly, it makes us less patient. Very probability we have a pain neck more often and a reduced visual acuity. If we want to share those “benefits” with our children and their developing brains, what we need to do is to download applications that chaise their attention or let them use our telephone.

The American Academy of Pediatrics (AAP) new guidelines, released in October 2016, do not allow screen time for children younger than 2 and emphasize parental involvement for all kids. In a nutshell: 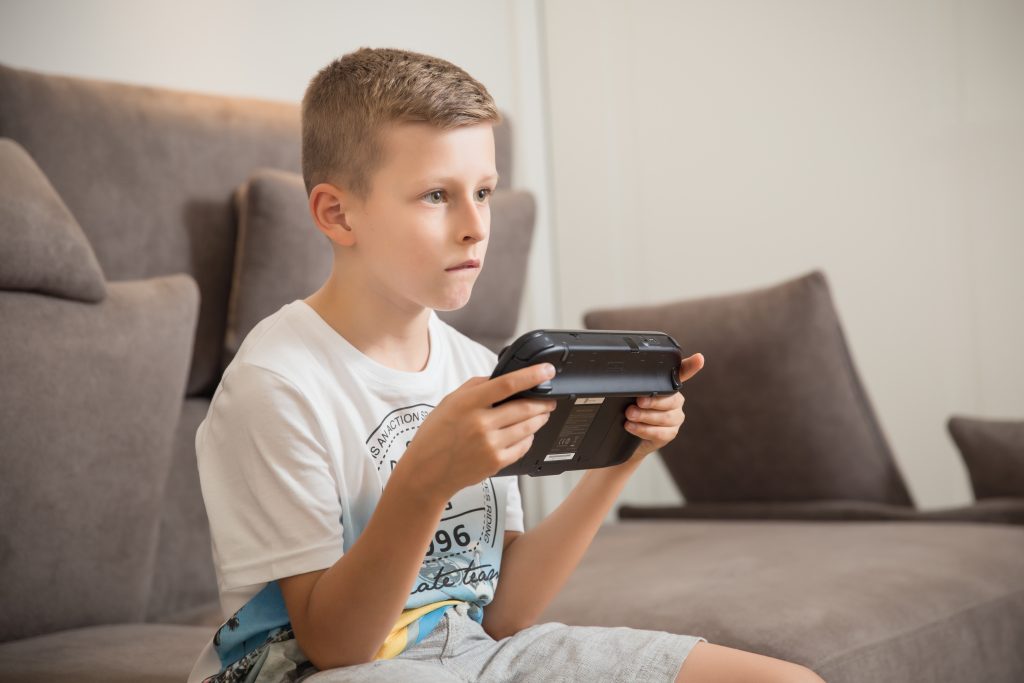 Did you know that no Bill Gates neither allowed their children to use computer or tablets or smartphones?

Kids are spending more time with screen media — and at younger ages — than ever before. But there really is no magic number that’s “just right.” What’s more important is the quality of kids’ media, how it fits into your family’s lifestyle, and how you engage your kids with it.
In my family, I am strict about using smartphones by children. They cannot use them at all because I can’t control what are they watching and I don’t want them to play on apps they download. With my daughter (5yo), I am very strict with TV time – only 30min before dinner and 1 hour on weekends (of course I am flexible if there is a special occasion, or a rainy weekend). She cannot watch tablets or smartphones and I can really notice the difference in her behavior. There was a time in our family (mostly because of a pressure form the society – everyone’s’ child had a smartphone in one hand, children want to do the same the others do), when we allowed her using a telephone for watching YouTube, but more she watched more she wanted to spend time on it, and more aggressive she became. When she was told to put it away, she became tearful or stared to scream. I realized how harmful this screen-time was for her, so I decided to abandon the use of it at all. After some time, she got used to the new rule and now she is not even asking for it anymore.

My son (8yo), has a computer and a tablet for a school use, but of course, sometimes, he uses these devises for other purposes. He plays games and watches sit-com online. After fighting with him for the whole year, trying to explain how harmful it is for his brain, and he arguing to me that everyone from his classmates do so, I decided for a different strategy. He is very active during the whole time (soccer trainings, bike rides, different activities from school), so this no positive screen-time was mostly concentrated during the weekend. We spoke about it, I give him time to think about and we consider different options. After all he decided that he would use a tablet or a computer only during the weekend for 1,5 hours per day. He respects this rule and I feel like he uses this time on devices more constructively and concisely now on.

The idea of screen time as a one-dimensional activity is changing — even the American Academy of Pediatrics (AAP), whose screen time rules had been strictly age-based, is recognizing that not all screen time is created equal. Computers, tablets, and smartphones are multipurpose devices that can be used for lots of purposes. Clearly, there’s a lot of difference among these activities.

These tips can help:

The reality is that most families will go through periods of heavy and light media use, but, so long as there’s a balance, kids should be just fine. In my opinion, the most important aspect is the age of the child and to choose a program related to this age. I believe that being a role model, again, even in terms of using technology, is a clue. Remember also how important for kids’ overall healthy development is to balance their lives with enriching experiences found off screens. 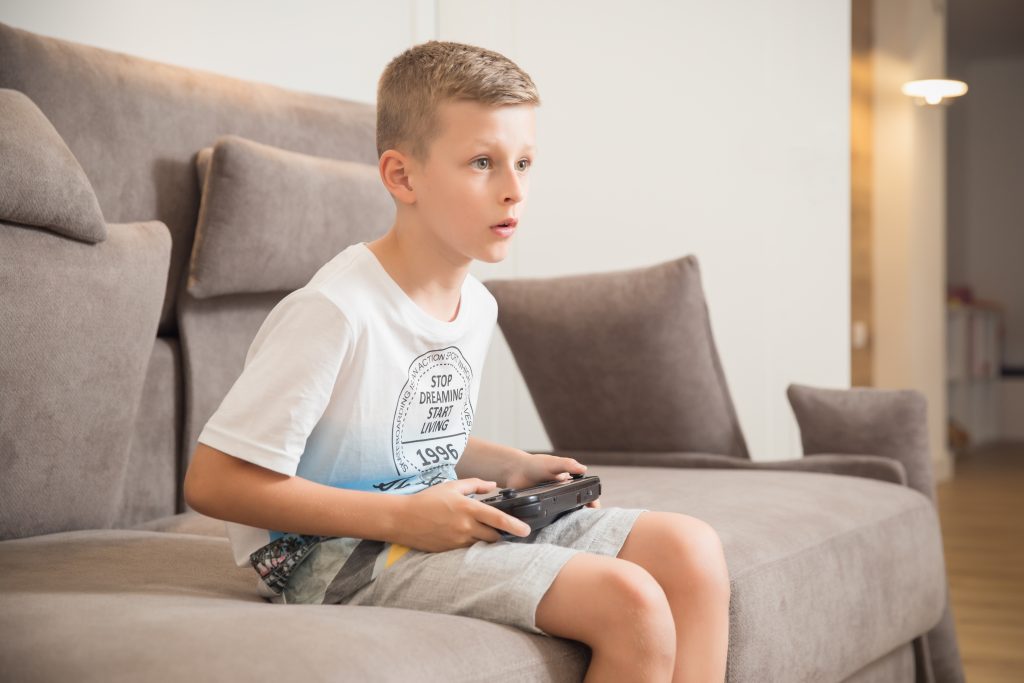 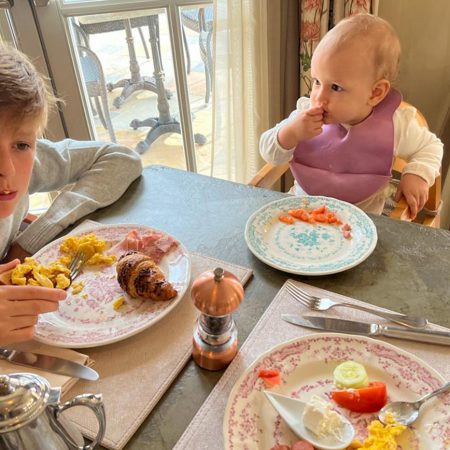 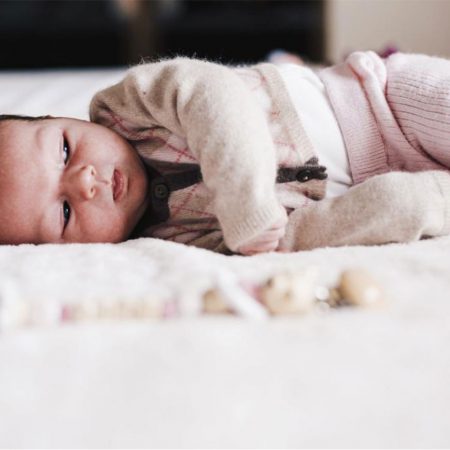 The most important developmental leaps in the first year of life 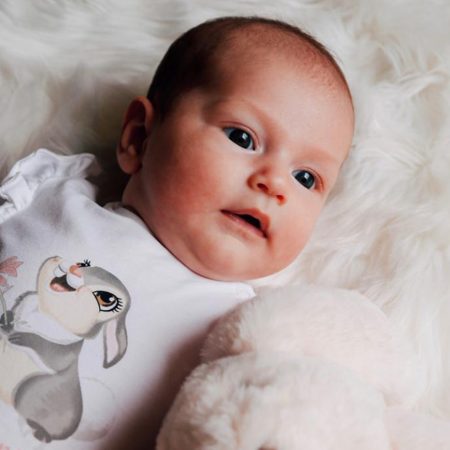