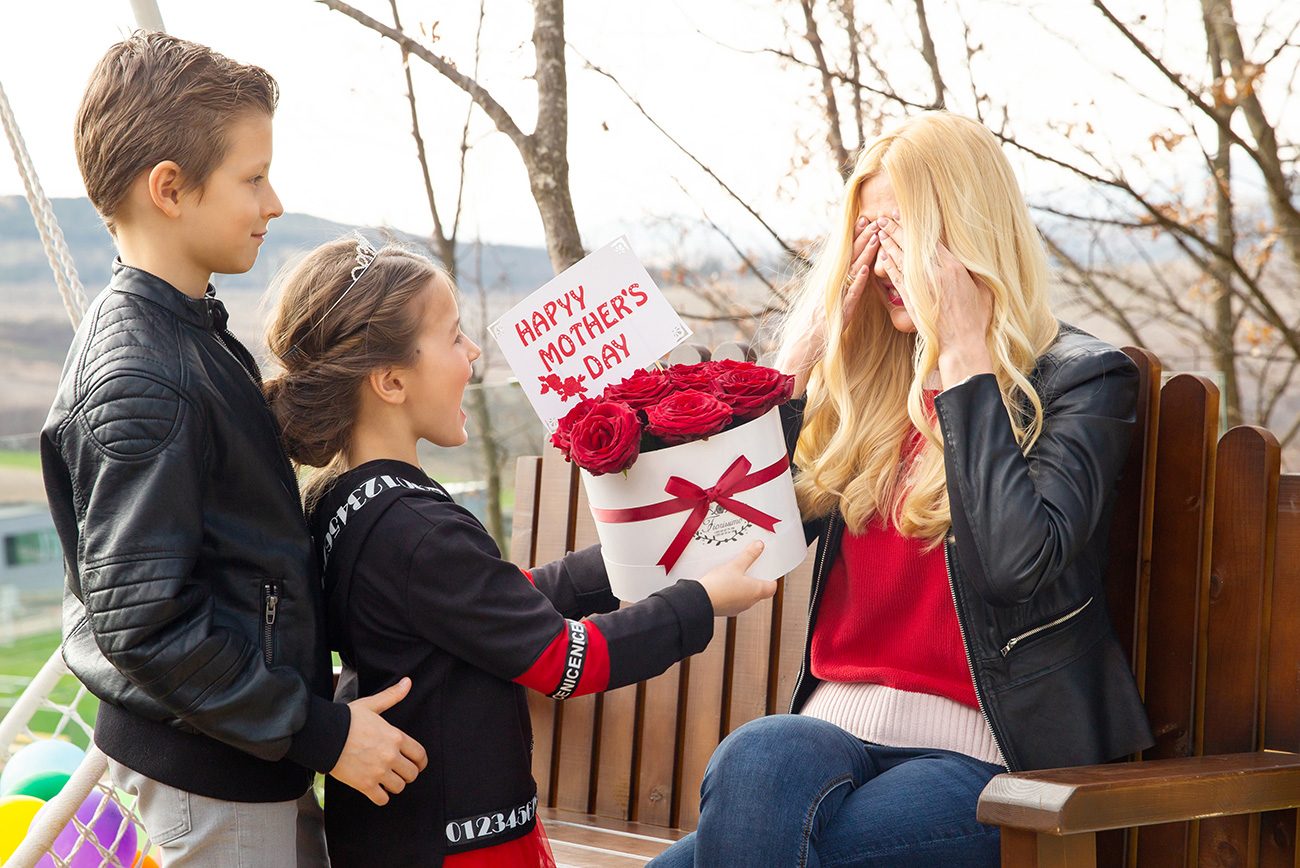 Happy Woman’s and Mother’s Day. 5 things you can thank your Mom for.

The theme for International Women’s Day (8 March) 2020 is, “I am Generation Equality: Realizing Women’s Rights”. The theme is aligned with UN Women’s new multigenerational the campaign, Generation Equality. The year 2020 is a pivotal year for advancing gender equality worldwide, as the global community takes stock of progress made for women’s rights since the adoption of the Beijing Platform for Action.
The emerging global consensus is that despite some progress, real change has been agonizingly slow for the majority of women and girls in the world. Today, not a single country can claim to have achieved gender equality. Multiple obstacles remain unchanged in law and culture. Women and girls continue to be undervalued; they work more and earn less and have fewer choices, and experience multiple forms of violence at home and in public spaces. Furthermore, there is a significant threat of rollback of hard-won feminist gains.

The year 2020 represents an unmissable opportunity to mobilize global action to achieve gender equality and human rights of all women and girls. 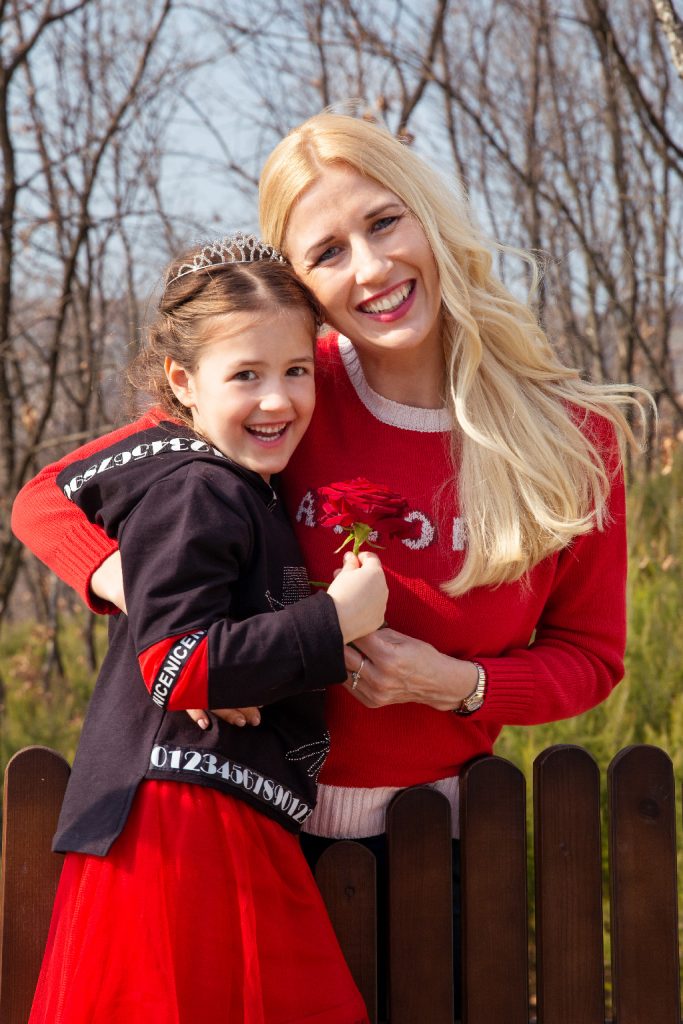 But many Women are also MOTHERS. Actually, in Albania, we celebrate these 2 festive on THE SAME DAY – TODAY, MARCH 8TH.

The origins of Mother’s Day dates back to ancient Greek and Roman traditions. In 16th century England, on “Mothering Sundays” you would visit your mother and bake a cake for her. In the United The states of America, Mother’s Day falls on the second Sunday of May, and you can thank Anna Jarvis of Philadelphia for it.
Anna campaigned hard for a national day to honor all mothers, following the death of her mother and activist Ann Maria Jarvis in 1905. “Mother Jarvis” was a community organizer who started “Mother’s Work Groups” in her home state West Virginia, which brought together mothers working to improve public health and food safety in their communities.
Before the flower industry and retail advertising took note of the day, Mother’s Day in the U.S. celebrated the labor and activism of mothers.
Today, we want to thank mothers everywhere, in all shapes and forms, for the immeasurable contributions that they make every day. 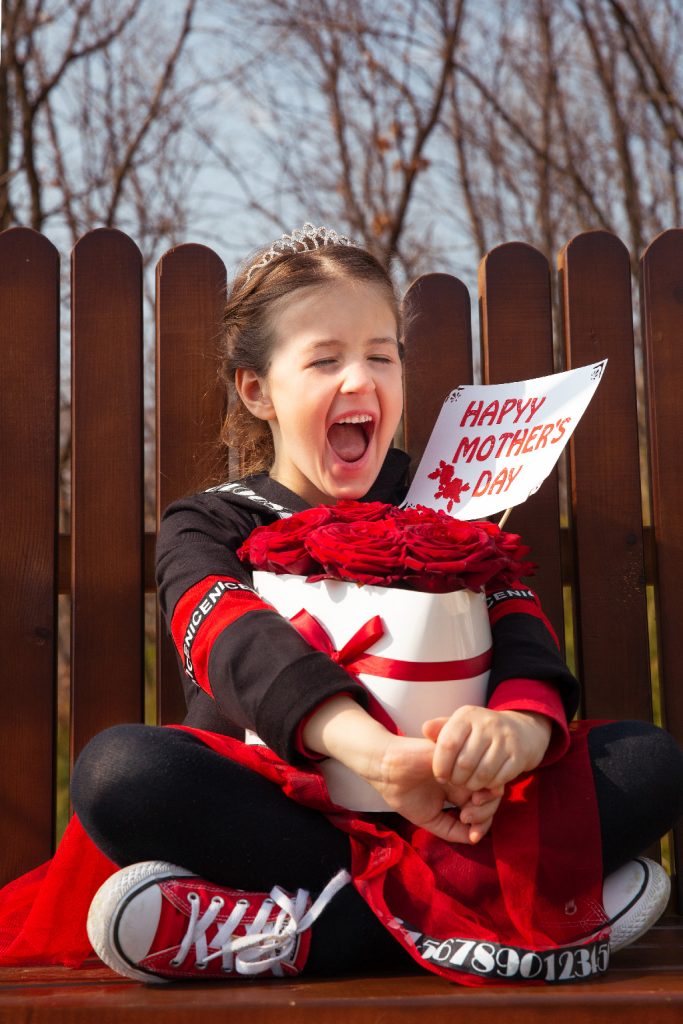 Here are just five things you can thank your Mom for, today and every day.

Carrying, birthing and nurturing babies is no small feat. But in the 21st century, motherhood can still sometimes be a death sentence.
Every day, 830 women die from preventable causes related to pregnancy and childbirth. Skilled care before, during and after childbirth can make the difference between life and death for mothers and newborn babies.

Mothers all over the world go to great lengths to make sure that their children get an education, as its key to ending the cycle of poverty and opening up equal opportunities for girls and the boys.

Taking on the motherhood penalty

Taking time out to care for children slows down women’s career progression.
Worldwide, women make 77 cents for every dollar that men earn. The result is a lifetime of income inequality between men and women.
As women become mothers, the income and opportunity gaps widen between men and women. During pregnancy, in too many parts of the world, including developed economies, women still face discrimination in the workplace. They may be undervalued, dismissed or demoted when they rejoin the workforce after giving birth and caring for their children.
But caring for children, cooking, cleaning and other such unpaid care work that keep households and economies running, routinely falls on women’s shoulders. The data shows that women carry out at least two and a half times more unpaid care work than men. However, this work is neither valued, nor counted.
By taking on the lion’s share of unpaid care work, and especially child care, mothers around the world miss out on full time paid work with decent wages, benefits, and pension, as well as leisure time. 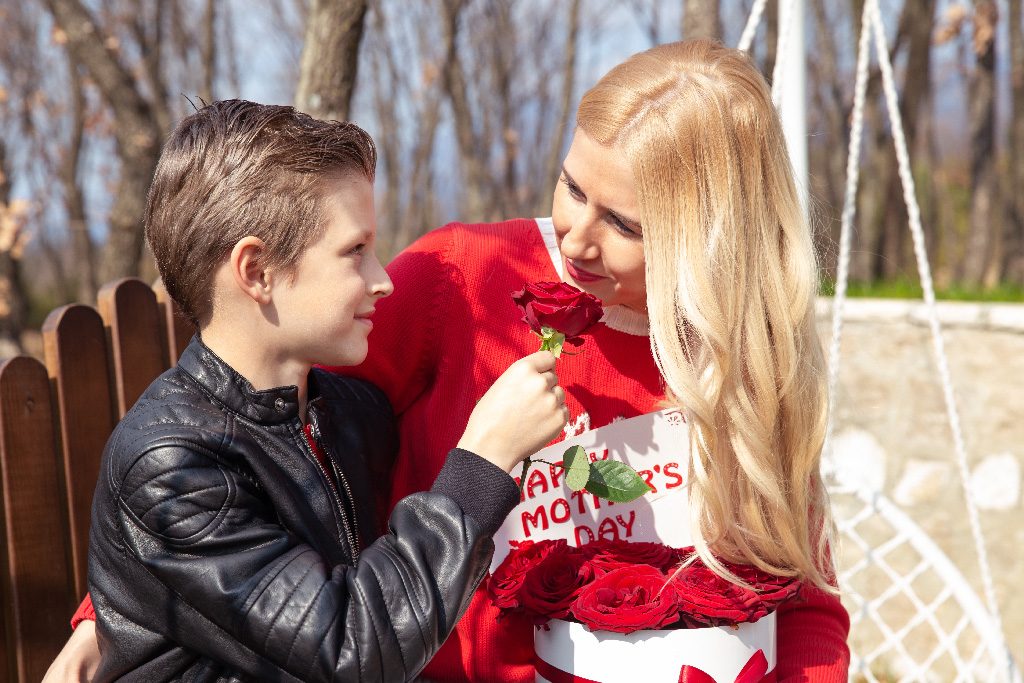 Moms make some of the best food, but they do so much more than that. Mom’s cooking will always be the best.
Each meal is prepared meticulously and with all their heart, nourishing not just their children’s bodies but their souls as well.
This Mother’s Day, while people all over the world take time out to honor their mothers, they may remember these same meals, whether from new or hand-me-down recipes. They may reminisce about their mother’s love displayed concretely through her cooking, their favorite meals prepared every time they visit even as grown-ups. And for every mother, just being remembered and appreciated is a great reward already.

Fighting for your rights

Many mothers and sisters have fought long and hard, so that we have the rights and freedoms that we do now.
Women’s and girls’ rights may be enshrined in Constitutions, laws, and international agreements, but securing them, keeping them, and expanding them remains a struggle across generations of women. 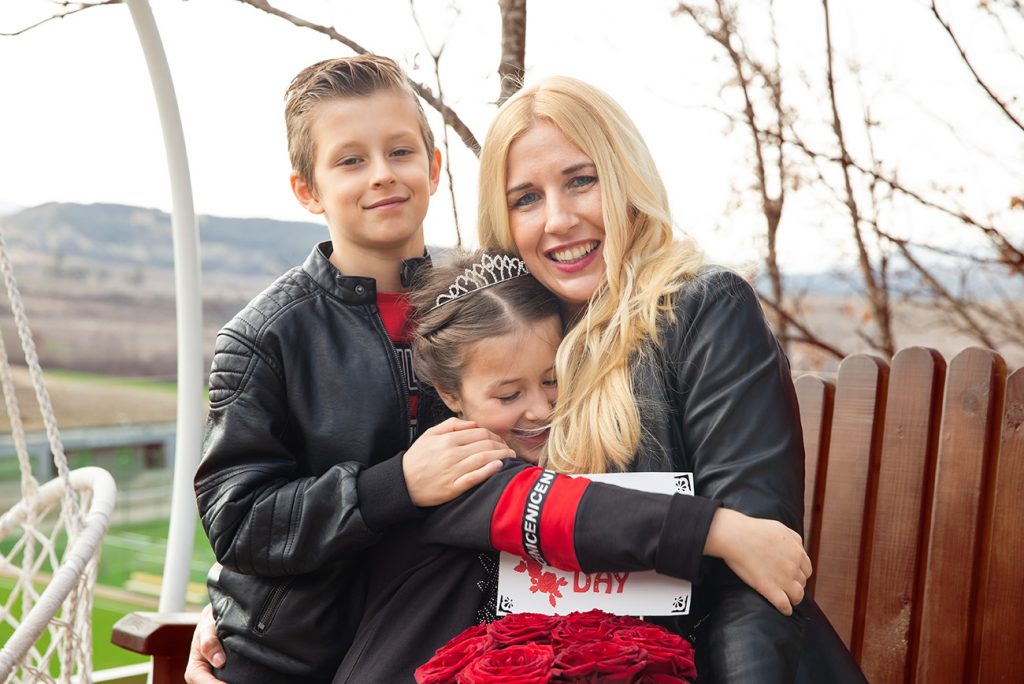 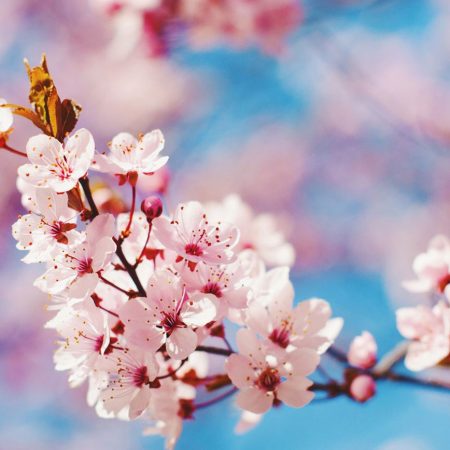 Spring is in the air! Dita e Veres! 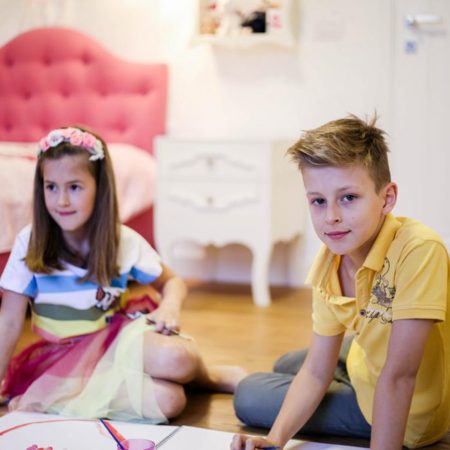 How to put in order your home with children ? 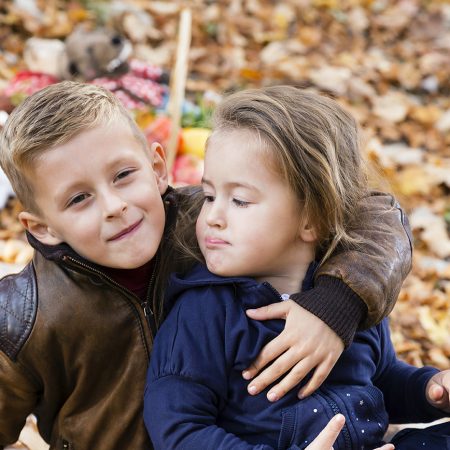